FREE SHIPPING WHEN YOU SPEND OVER £50

A Sloe gin born out of lockdown 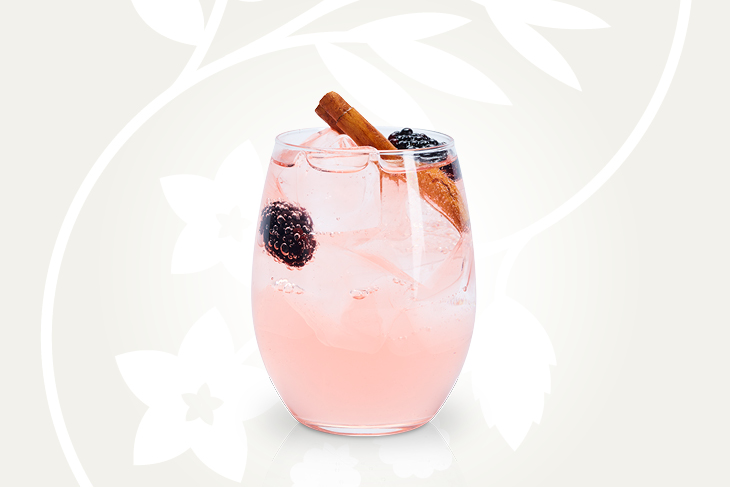 Method
Serve a double measure of Cuckoo Sloedown Gin over ice in a hi-ball or balloon glass. Add Indian or Mediterranean Tonic, Mix with the Cinnamon Stick and leave it in the glass. Garnish the top with a couple of fresh Blackberries. Hunker down, grab a blanket and enjoy some ‘me’ time

Cuckoo Sundowner Rum
Sundowner Rum is named after the boat owned by local hero, Charles Lightoller. As well as the highest-ranking naval officer to survive the Titanic disaster, by clinging to an overturned lifeboat, Charles was a war hero, sailing Sundowner across the channel to rescue soldiers from the beach at Dunkirk in World War Two. What a man! A true Lancashire hero. Raise a glass of Sundowner to ‘Lights’ as he was known. Rich notes of banana, vanilla and sugar cane are a nod back to rums routes in the Caribbean. Our honey and a little sarsaparilla give it that Lancashire edge.