What is a Negroni? 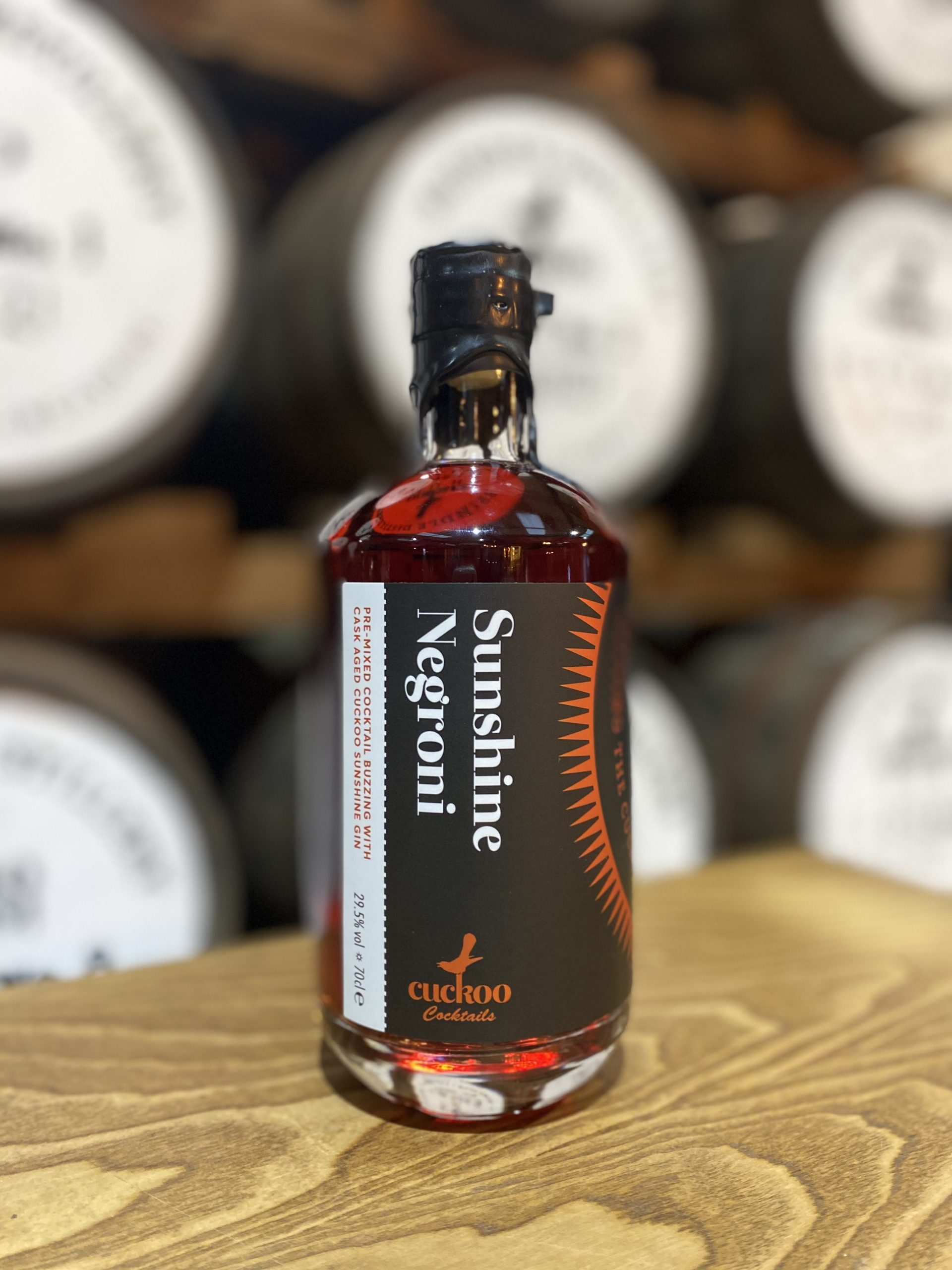 A bloody good drink, that is what a Negroni is. Negronis are simple. They only require 3 ingredients: gin, Campari and sweet vermouth. Nothing special I hear you say but, you would be very wrong to think so. The Negroni has been a mainstay on drinks menus for the best part of a century. An Italian classic which is thought to have been invented in Caffe Casoni in Florence in 1919. The story goes that Count Camillo Negroni, asked his bartender Forsco Scarselli, to strengthen his favourite go-to cocktail the Americano, by replacing the soda water with gin. Scarselli agreed, popped an orange peel in instead of a lemon peel and the drink took off from there, became popular in Caffe Casoni and since becoming part of Italian history and culture.

The first time I tried one was in Edinburgh, at a bar called the Angel’s Share. The bar was part of the same company I was working for at the time and I spent some time between Glasgow and Edinburgh for training courses. One of the lads I was on the course with was drinking Negronis like they were going out of fashion, so I thought, no time like the present, right? I ordered one. It looked amazing, ruby red with a hint of orange edging through, almost a garnet colour. I was blown away and converted to the classics. To me, this is a sign of a great bartender. You can throw your bottles up and down and over your head? Not bothered. You can blow smoke out of your fingertips and into an Old Fashioned? Cool. A great bartender is showing how well they can execute a classic. Fortunately for me, Scott of Angel’s Share smashed it out the park.

With the popularity of the Negroni not going anywhere soon, we decided to make our own up. On the bar nights, we would offer a different cocktail each week. I had experimented with the Cask Aged Sunshine in an Old Fashioned and a Negroni. Old Fashioned was good but after a team tasting, we found the Spiced Cask Aged suited that recipe more. The Negroni on the other hand had us all bright eyed and bushy tailed.

The mix of the Sunshine Gin, which is packed with raspberries, honey, and vanilla, thrown in an ex-bourbon barrel to create the Cask Aged Sunshine, had given the traditional Negroni a sweeter lift. It works perfectly. You still get the bittersweet taste from the gin and vermouth as is tried and tested, but the raspberry and honey undertones leave you with a smooth and fruity finish, made longer by the strength of the casks. You could call it a hybrid Negroni, I guess. We have bottled this lovely creation up and it is now available along with our main portfolio.

There is not a drink out there much better for a pre big dinner tipple. To be fair, it is just as good after dinner! Bit of ice, orange peel and you are away. A simple mix of three ingredients enjoyed more then ever 100 years later. Salut!

Purchase your bottled Negroni below !