Where did it all be-gin? 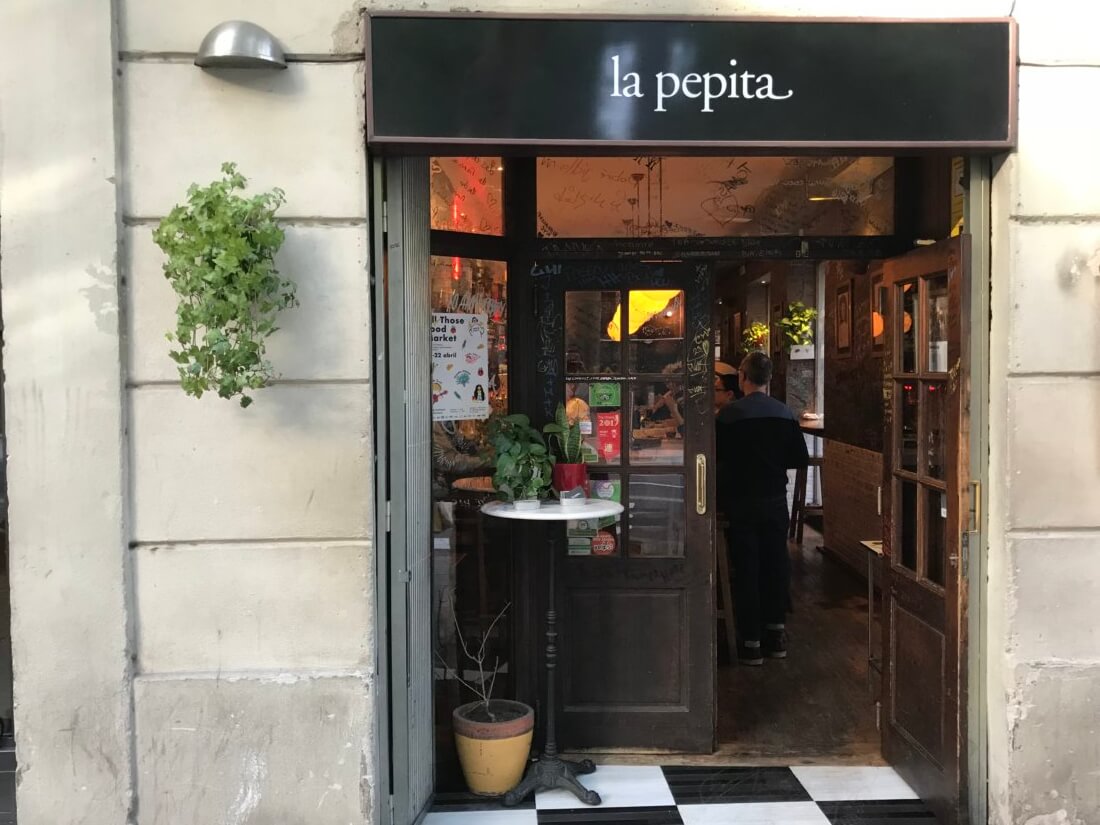 During the crazy highs and lows of lockdown life, whilst keeping the Cuckoo clock ticking over, I found it truly humbling and exciting to actually just go ‘back to basics’ and concentrate on the reason we started Brindle Distillery in the first place; to make a bloody good product and put Brindle on the map! We’ve been incredibly grateful to everyone who has purchased and refilled their Cuckoo Gin during this crazy time and you have certainly kept us busy distilling, bottling and delivering which has made up for missing all your faces at The Cuckoo’s Nest and our other tourism ventures. But, as I mentioned before, the tourism side of things here at Cuckoo was never the original reason we started; The Nest especially was born purely by happy accident! So, I just wanted to go down memory lane with you and touch on where my love for Gin began and why it has stuck with me all these years.

I’ve always been a fan of a drink, whether it be with friends at the pub or with family at tea time but, I’d never appreciated it as a taste experience or art form until I went on holiday with Liz (now wife, then girlfriend!) to Barcelona in July 2013. As it was around Liz’s birthday, I had booked us on a Food and Drink Tour of the Gothic Quarter, where a small group of us tourists were taken round the backstreets of old Barcelona and experienced traditional wares including cheeses, octopus and their homemade Vermouth. It was in the last bar where we all got to swapping stories about where we were from, where we were staying etc. and I was describing the amazing AirBnb we had booked in the northern part of the city. An American woman mentioned that she and her daughter had eaten at the most incredible tapas restaurant the night before which, just so happened to be around the corner from where we were staying. So, the next night, Liz and I donned our best gear and walked to the restaurant, which was called La Pepita. It would be better described as a living room than a restaurant as there was only a handful of tables (which explained the queue around the block!) and their loud and proud bar took up the majority of the space. There was a special kind of buzz in the air and, whilst being nosy looking at what the waiting staff were bringing out on trays, we knew we were in for a delicious and exciting evening. Always driven by food, Liz and I pored over the menu with great interest, trying to decide which plates to order when we were suddenly asked what we wanted to drink. We’d very recently started drinking gin at home (in a basic glass, with basic tonic, a couple of blobs of ice and a slice of lemon IF we were lucky!) and I had developed a love for Gin Mare, which I then spotted on the menu, so we ordered a couple. What came to our table was like nothing we’d seen before! Two giant ‘fishbowl’ glasses (which we now know are called Copa) filled to the TOP with ice (no measly couple of blobs in this G&T) with large sprigs of rosemary coming out of the top, a slice of lemon rind (because the flesh in a slice flattens the tonic water) and what were those little black bits floating around? Peppercorns?!?! Well, we couldn’t believe it! But, I can tell you, I will NEVER forget that first sip. How the various garnishes brought out the oils and botanicals that made the gin so special; how the large amount of ice in the glass not only kept the drink cold but stopped the ice itself from melting and therefore diluting the flavour and how it looked so aesthetically pleasing and colourful. It really was unforgettable. The food was second to none and the atmosphere was perfect but, the gin and tonic was the star of the show for us. We wrote a little note on the window in the restaurant (all the walls and windows are covered in messages from over the years!) and left totally buzzing!

Once we came home, I only ever made gin and tonics garnished with rosemary, black peppercorns, plenty of ice and lemon rind and I became well known amongst my friends and family for making a mean G&T. And then, time moved on, Gin slowly became as popular over here as it was in Spain and the rest, they say, is history! My true love and passion for the spirit all started in that tiny little place in Barcelona and I really hope one day, we can go back and hopefully find our note on the window. So, if you wonder why we use so much ice in our G&T’s, now you know! And why we take time in deciding which garnishes go best with which gin, now you know! It’s an art form and a special experience and, thanks to your constant support, we can deliver a taste of that experience home to you and in The Nest (once we can properly reopen!)

So, cheers everyone! I really hope you’re all keeping well and don’t forget to browse our perfect and alternative serves on our website, especially now you know how much heart has gone into them!